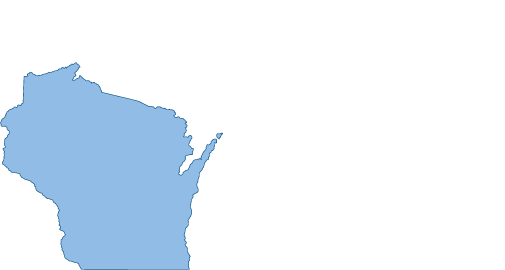 Get in touch with a member of our team today. Quick information below, otherwise link over to our Contact page for more information.

U.S. existing home sales dropped to the lowest level in nearly two years in April as house prices jumped to a record high amid a persistent lack of inventory.

Existing home sales fell 2.4% to a seasonally adjusted annual rate of 5.61 million units last month, the lowest level since June 2020 when sales were rebounding from the COVID-19 lockdown slump. It was the third straight monthly sales decline.

Home resales, which account for the bulk of U.S. home sales, declined 5.9% on a year-on-year basis.

The bulk of April’s sales were likely closings on contracts signed one to two months ago before mortgage rates started their rapid ascent. A further decline in sales is likely as contracts decreased for the fifth straight month in March.

The median existing house price shot up 14.8% from a year earlier to an all-time $391,200 in April. The median house price surged 22% in the South, which had seen a rapid rise in sales as Americans moved from other regions.

Sales remained concentrated in the upper-price end of the market amid a paucity of entry-level houses.

There were 1.03 million previously owned homes on the market, down 10.4% from a year ago.

Supply is likely to remain tight. The government reported on Wednesday that building permits for single-family housing, the largest segment of the housing market, tumbled to a six-month low in April.

At April’s sales pace, it would take 2.2 months to exhaust the current inventory of existing homes, down from 2.3 months a year ago. A six-to-seven-month supply is viewed as a healthy balance between supply and demand.

Properties typically remained on the market for 17 days, unchanged from the prior month and a year ago. Eighty-eight percent of homes sold in April were on the market for less than a month. First-time buyers accounted for 28% of sales. All-cash sales made up 26% of transactions.

Get in touch with a member of our team today. Quick information below, otherwise link over to our Contact page for more information.